Missouri small businesses impacted by COVID-19 can apply for up to $50,000 in relief funds starting July 15 from a new $30 million grant program through the Missouri Department of Economic Development. Read More 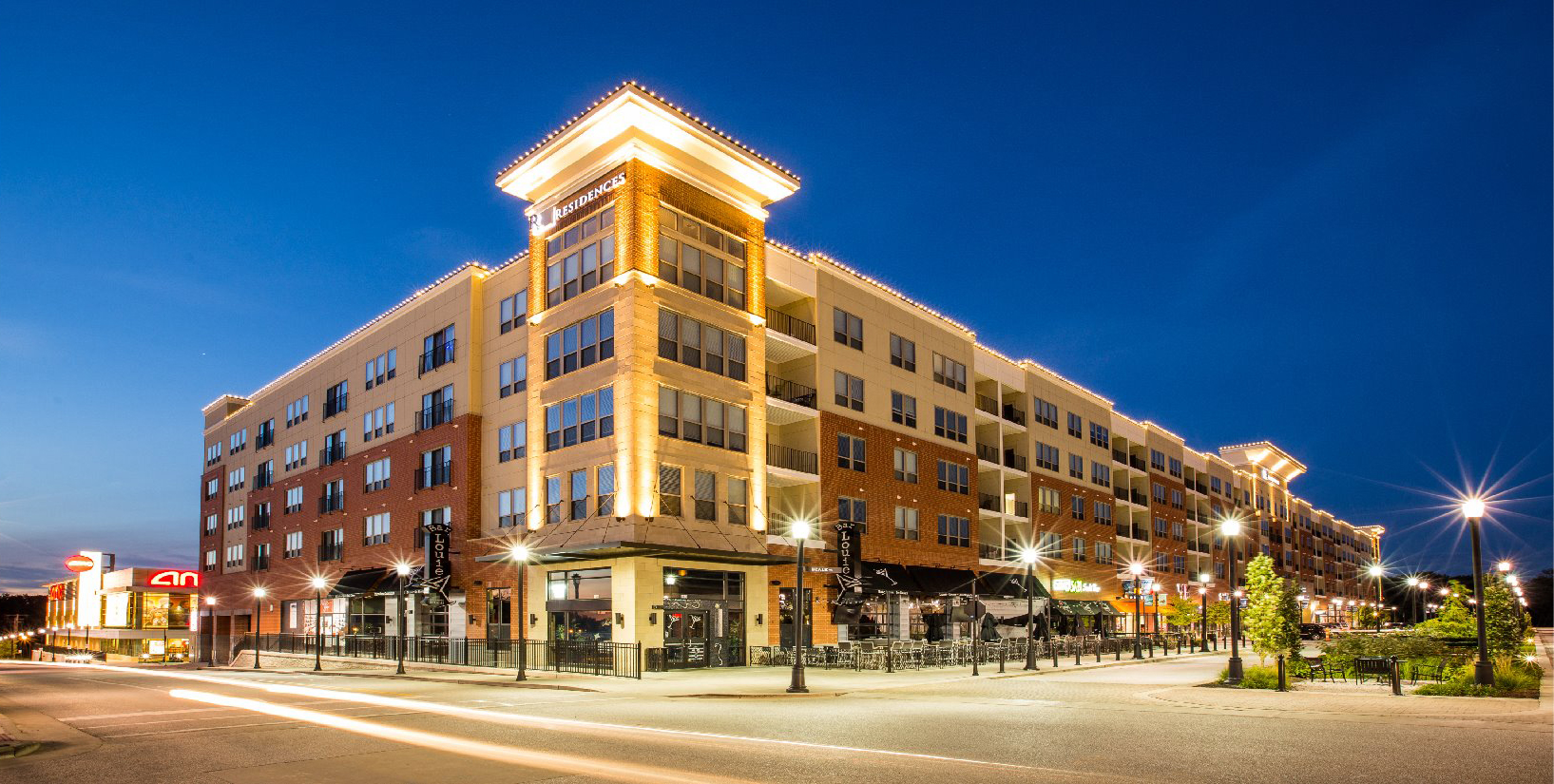 When you choose to bring your business to one of our existing facilities or new sites, you gain much more than a new address. You will gain a new team of advisors and supporters among other local business owners and entrepreneurs as well as a low cost business climate and access to an adaptable and skilled workforce.

Here are some facts to keep in mind when considering a business investment or personal move to this dynamic community in metro St. Louis:

St. Charles County as part of the St. Louis MSA enjoys Missouri’s second lowest ACCRA Cost of Living Indices as reported the Council for Community and Economic Research. Among large U.S. cities, this puts St. Louis/St. Charles County among the most affordable in America. Overall, St. Charles County’s 2010 cost of living score is 90.64 compared to the national average, according to Sperling’s BestPlaces.

Electrical power in most of St. Charles County is provided by AmerenUE, a regulated utility. The company’s rates are nearly 35% below the national average and among the lowest in the nation according to the Edison Electric Institute.

Approximately $500 million has been invested by St. Charles County Government in building new roads and highways in the community over the last 25 years, thanks to funds provided by a half-cent transportation sales tax first enacted in 1986 and later reaffirmed in 1994 and 2004.

The presence of low-cost, low-fare airlines, as well as most of the full-service majors, keeps competition up and airfares down at Lambert St. Louis International Airport which is 10 minutes drive from St. Charles County. The community is also less than 5 miles from Spirit of St. Louis Airport in Chesterfield, one of the busiest business aviation airports in the Midwest.

St. Charles County is one of the healthiest places to live in Missouri, according to a 2010 national study of counties done by the Robert Wood Johnson Foundation and the University of Wisconsin Population Health Institute. The local area was 1st in Health Factors, 1st in Health Behaviors, 1st in Mortality, 2nd in Health Outcomes, 2nd in Social & Economic Factors, 5th in Clinical Care, and 6th in Morbidity.

Nearly 43 percent of all St. Charles County residents 25 years or older have a college degree ranging from associate to graduate level. The St. Charles City-County Library District was ranked 3rd in the nation in 2010 for districts serving populations between 250,000 and 500,000, according to Hennen’s American Public Library Ratings.