A simpler loan forgiveness application for Paycheck Protection Program (PPP) loans of $50,000 or less has been released by the U.S. Small Business Administration to further assist companies impacted by the pandemic. Click here for more information. 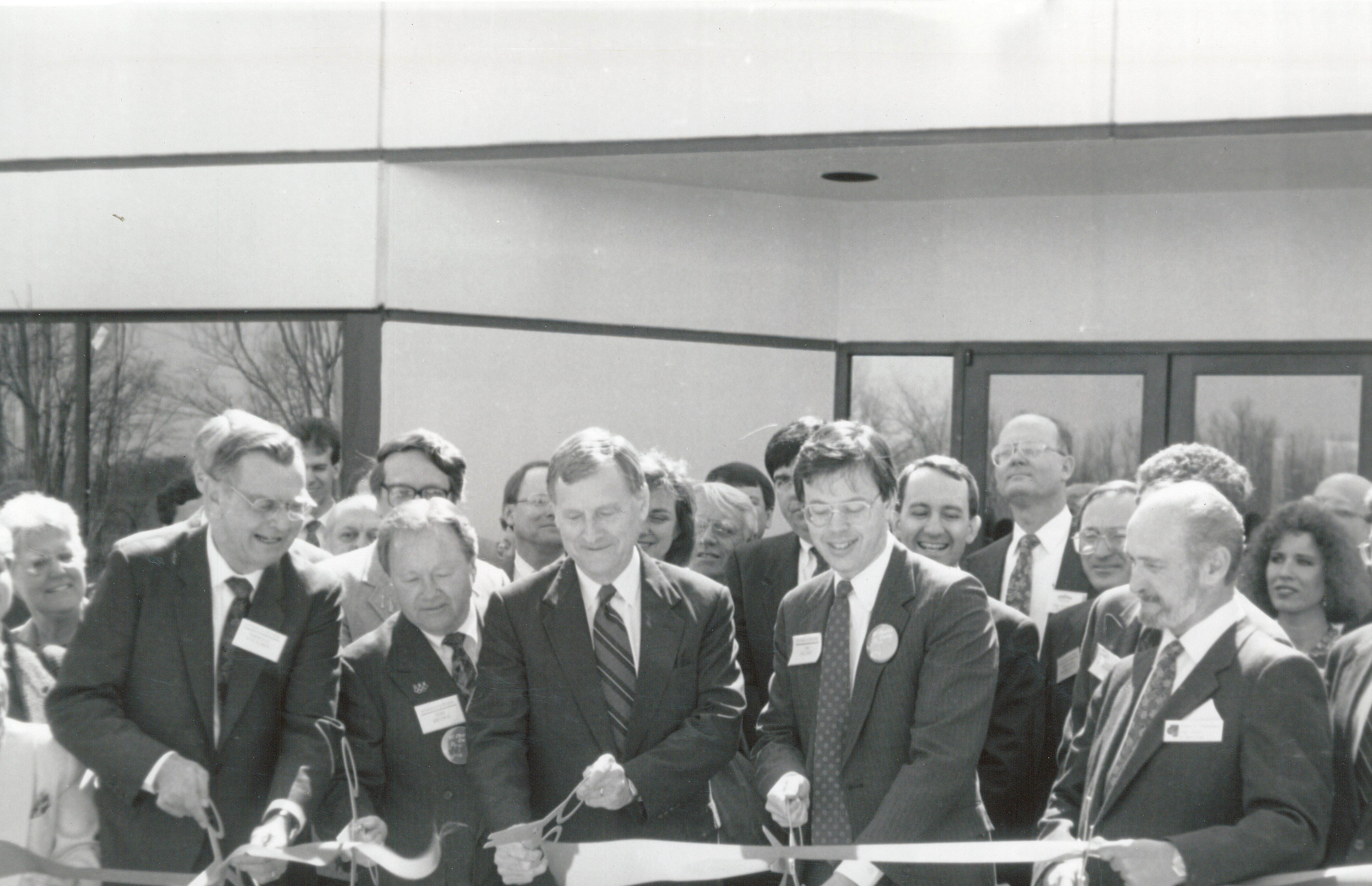 The EDC Mission is to be “a catalyst fostering growth so businesses, institutions, communities and individuals succeed and flourish in St. Charles County and metro St. Louis.”

With the adoption of a charter form of government for St. Charles County in the early 1990s, local governments joined forces with the EDC to expand its impact and importance in the community.

In 2001, the EDC founded the Partners for Progress (PfP) of Greater St. Charles County to bring major employers and institutions together in a membership organization focused on public policy initiatives. The focus was to help make St. Charles County a nationally recognized, most livable community.

Now after 30 years of success, the EDC is re-inventing itself in 2020 as it renews its emphasis on its six core services:

As a non-governmental, 501(c)(4) public-private partnership, the EDC annual budget is approximately $2 million, with less than 10% coming from local government support.

With a 29-member volunteer board made up of local government representatives, IDA and Partners members and at-large members from the business and civic community, the EDC mission is to be “a catalyst fostering growth so businesses, institutions, communities and individuals succeed and flourish in St. Charles County and metro St. Louis.”